He wrote in a blog entry that he went to Fukushima Prefecture last October and again in March to gather soil.

He indicated to take a solitary stand against moves to restart nuclear reactors. “I am a lone wolf,” one entry reads. “I will not hesitate to commit a terrorist act to stop restart”, says another.

On-the-ground travelogue through the traditional and modern landscapes of Japan. A layering of polar opposites—rural and urban, old and new, natural and artificial—for which modern Japan is famous. Interwoven with news fragments and blog entries about the 2015 Tokyo drone incident, in which a drone carrying traces of radiation was found on the roof of the Japanese Prime Minister’s Official Residence.

“My friend Sotades, […] representative of the obscene and inventor of the palindrome.”

One of the largest cases of its kind in the history of Dutch law. Protesters and a convicted sex offender. Different protagonists and an unlikely symmetry in their attempts to speak neither aggressively nor defensively, but as equals with the world.

In collaboration with Charlotte Rooijackers. 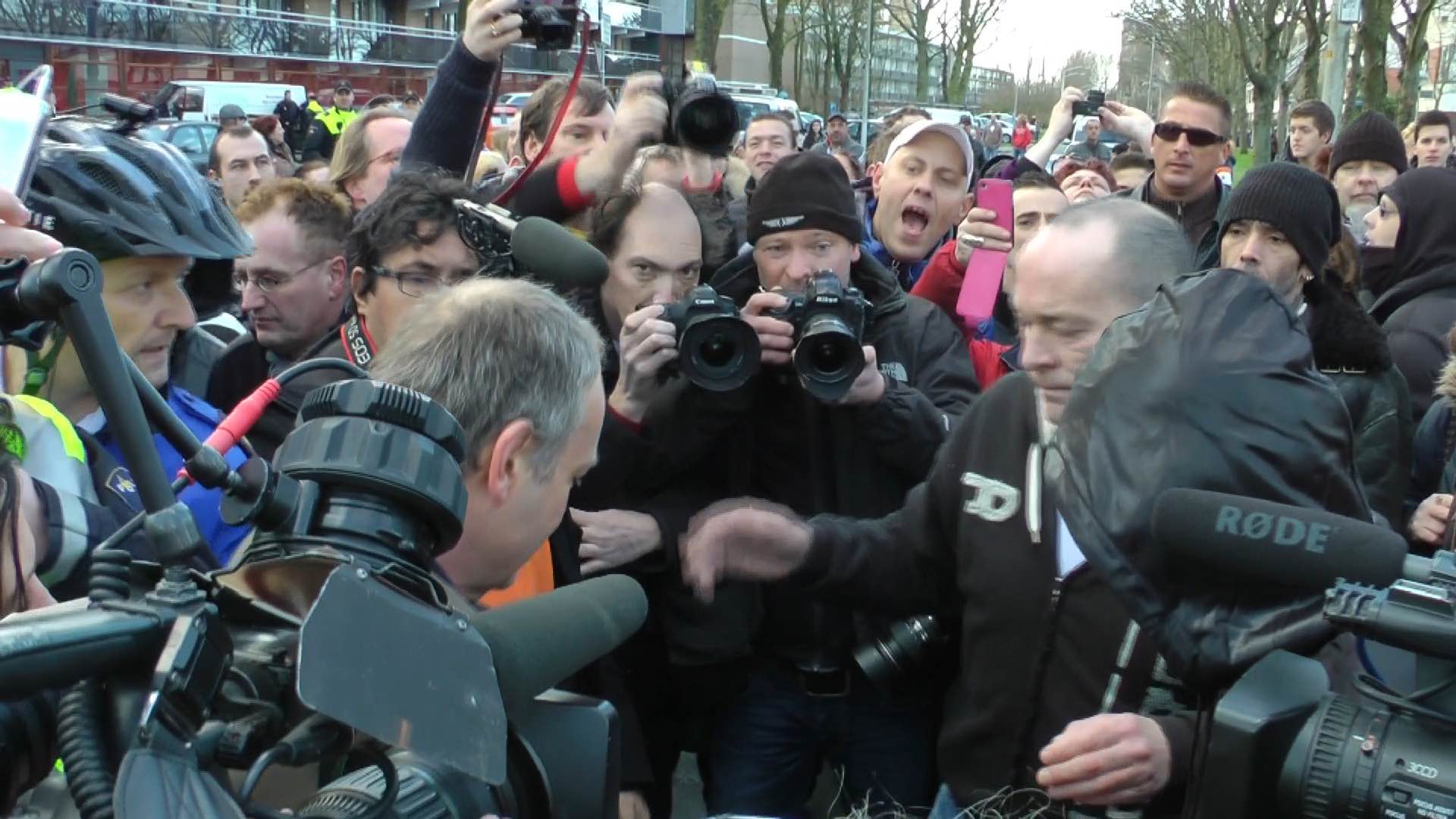